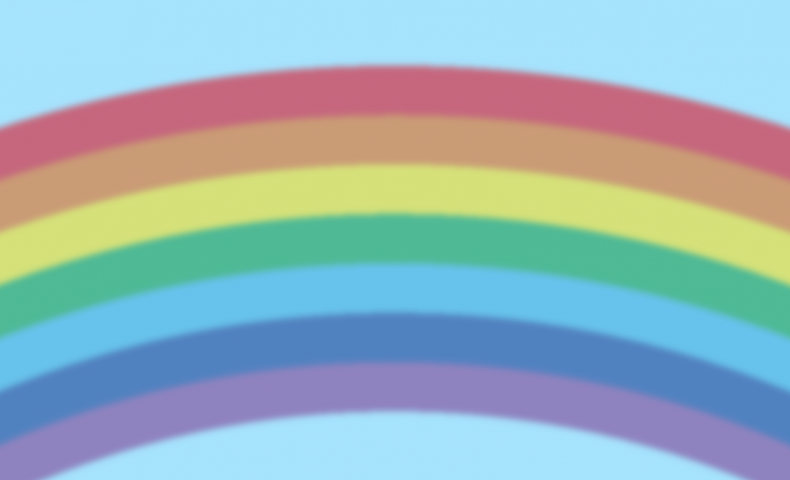 How to make a rainbow in Illustrator

It is said that it was Newton, a physicist, who first defined the colors of the rainbow as the seven colors of red, orange, yellow, green, light blue, blue, and purple.
He chose seven colors because seven was considered to be a sacred number at the time.

In Japan, there was a time when the colors of the rainbow were considered to be five (or eight or six) colors.
In the United States, it is generally recognized as six colors: red, orange, yellow, green, blue and purple.
It is exciting to think of our ancestors who argued about it.

In this time, I’d like to make a rainbow in Illustrator.
Let’s start with Newton’s seven colors: red, orange, yellow, green, light blue, blue and purple.

How to make a rainbow 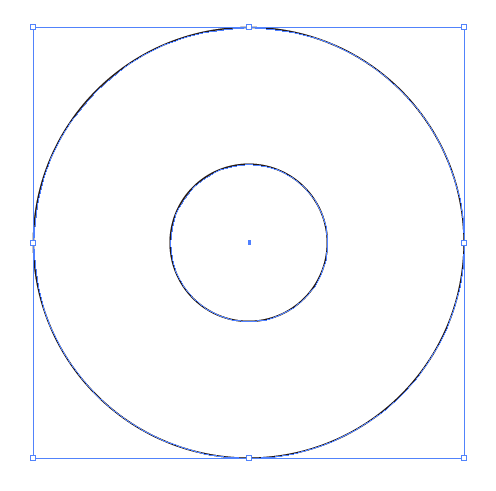 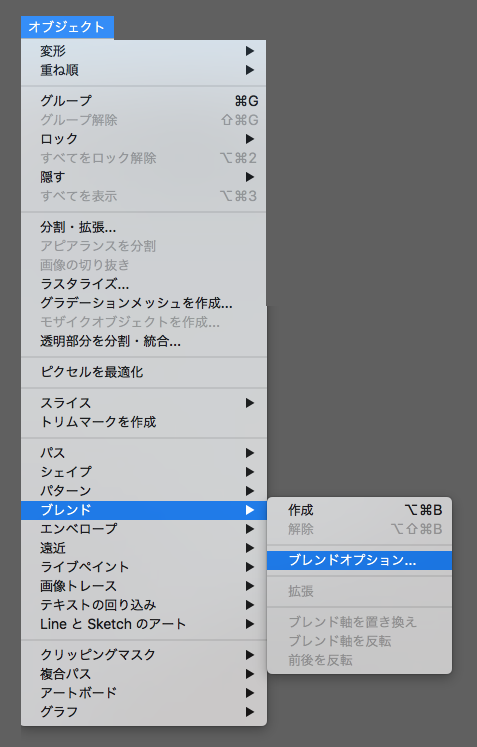 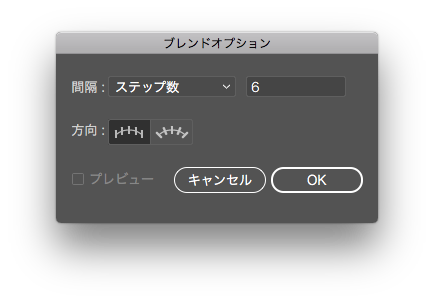 The effects of the blend were applied. 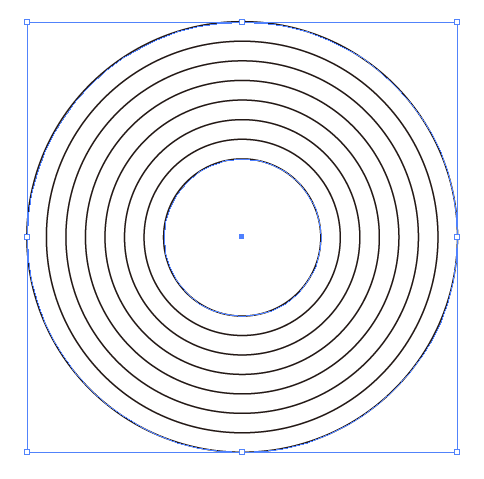 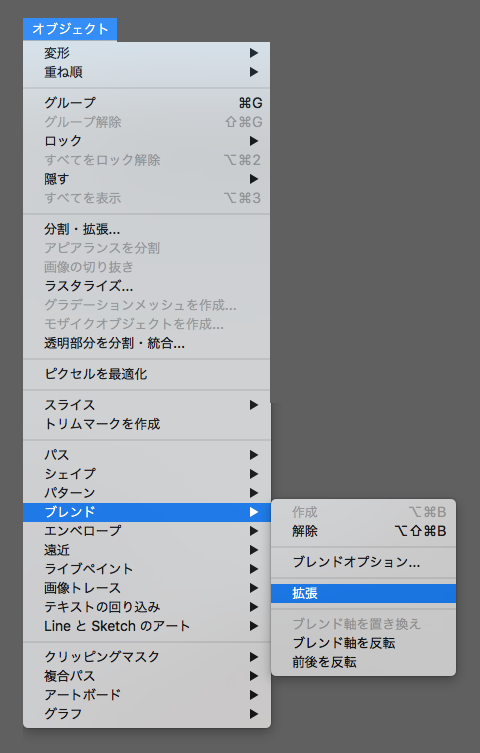 You could expand blended objects and the objects have been split into individual pieces. 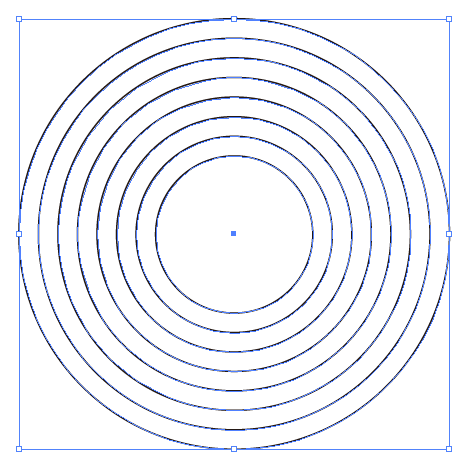 For each object, fill the color from the outer objects in the following order: red, orange, yellow, green, light blue, blue, and purple. 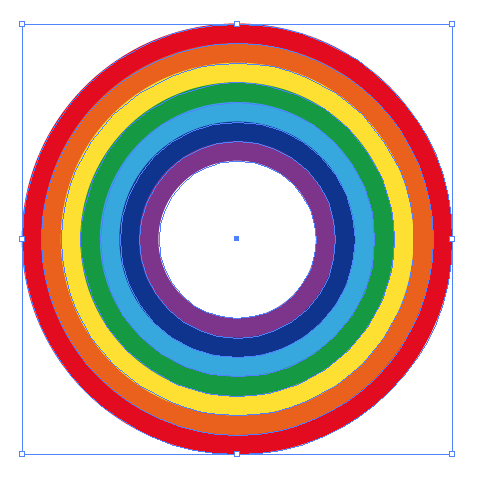 Use the [Rectangle tool] to cover the top half of a rainbow object.

With all of the objects selected, go to [Object] > [Clipping Masks] and create a clipping mask to erase the bottom half of the object. 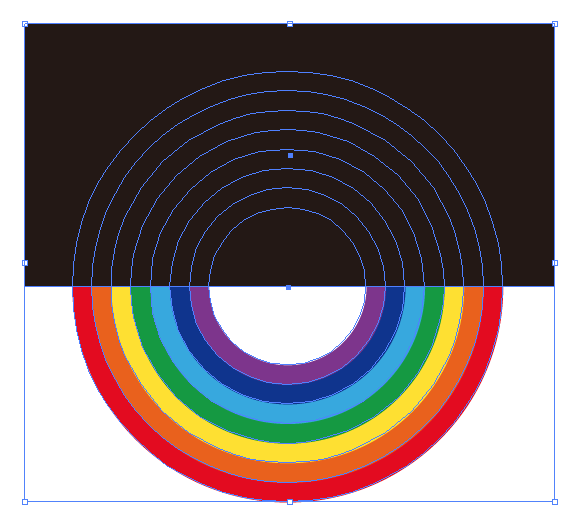 The seven-colored rainbow is finished! 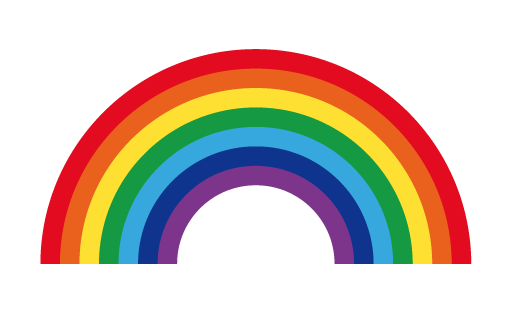 I’d like to change the texture a bit.
Blur the whole object before creating a clipping mask.
Select [Effect] – [Blur] – [Gaussian Blur…] to show the Blur panel, set the radius to 3pixel and select [OK]. 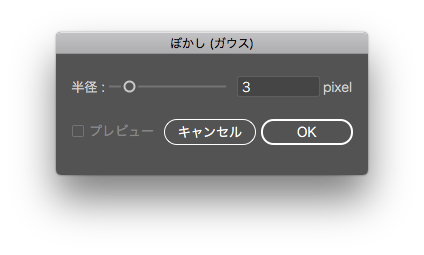 It turned into a fluffy pastel rainbow.
Enjoy the changes by increasing the transparency or changing the texture and color! 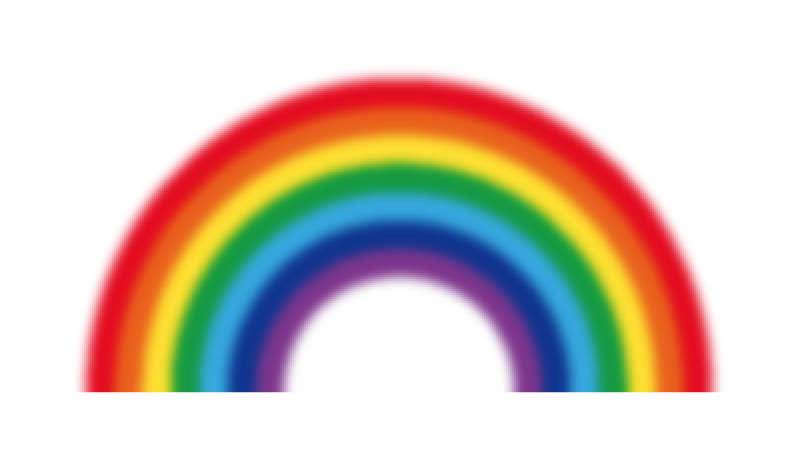 That concludes the instructions on how to make a rainbow in Illustrator. 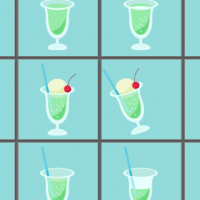 How to create an animated GIF in Photoshop 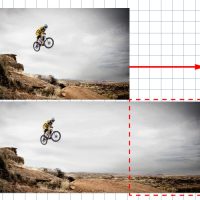 How to stretch images naturally by “Content-Aware Scale”