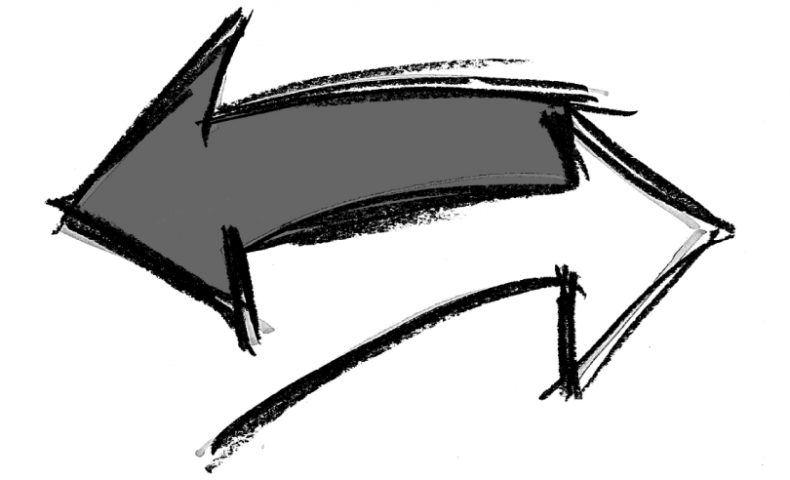 What’s the difference between the Black and White Arrow?

I tried using Illustrator, but what’s the difference between this black arrow and white one? 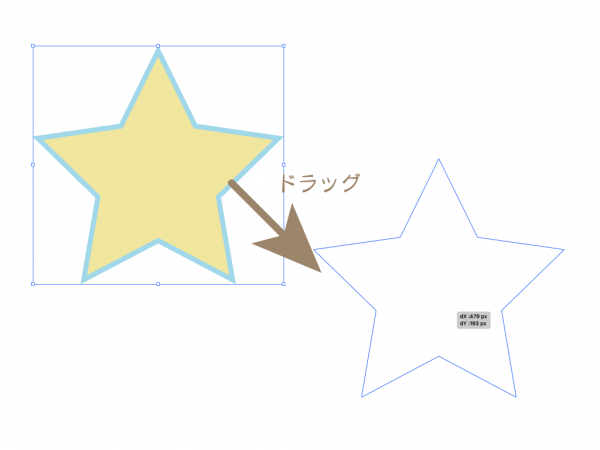 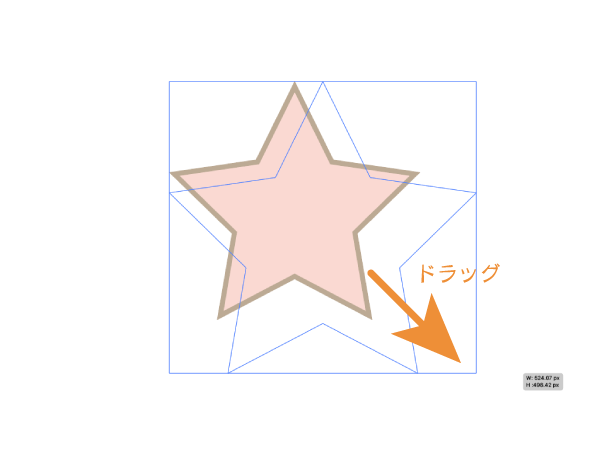 The Selection tool is used to move or scale an entire object (A star shape in this image. ).
It’s probably the most used tool. 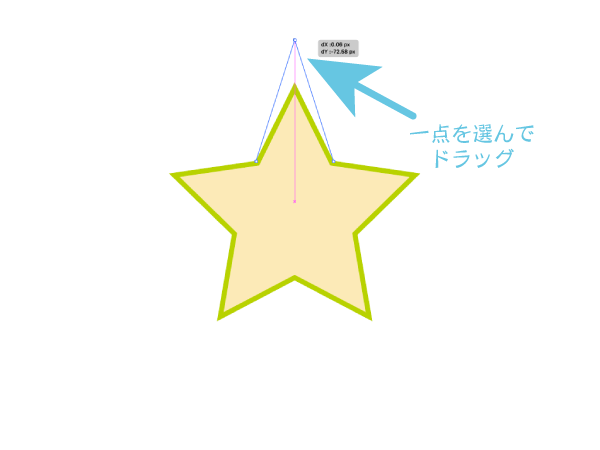 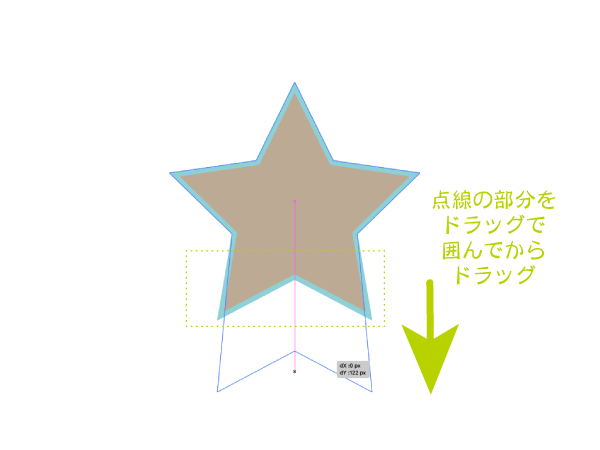 For a single corner, pick up and pull the little white squares called anchor points.
If you select more than one anchor point, you can change the all of them in one time.
It’s also possible to change a part of object instead of the whole object.
In this case, we used a star as an example, but in the case of a curved object, you can change the curve angle. 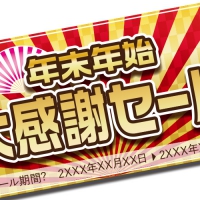 How to Make a Sunburst Vector Easily 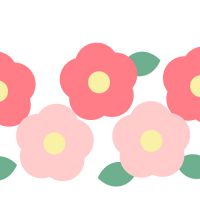 How to Create Flowers with the Star Tool