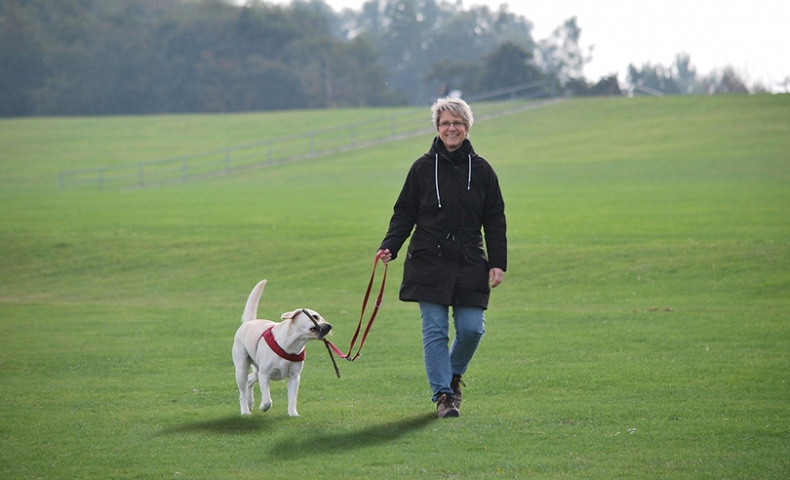 How To Create Realistic Shadows in Photoshop

Here’s a handy way to add shadows to the people or animals.
In this case, I’m going to create new shadows for the people and dog in this photo because the shadows are too light to be seen. 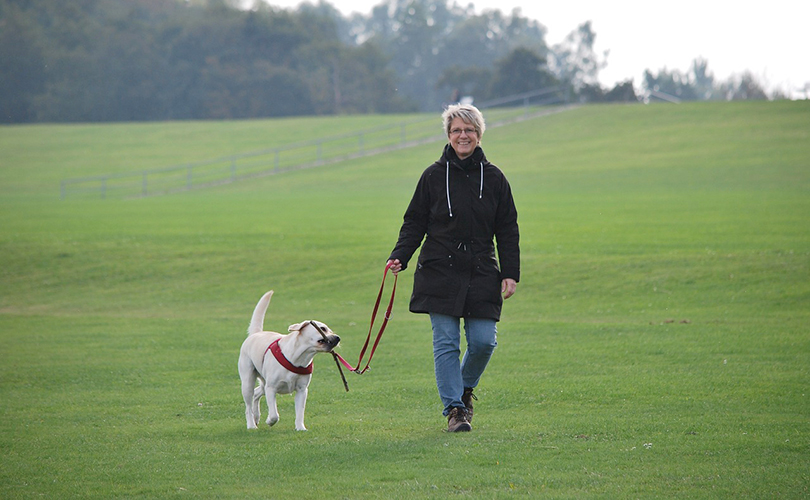 First, select the object you want to cast a shadow using the Quick selection tool or other similar tools. It doesn’t matter if it’s a little rough, because we’ll adjust it later. 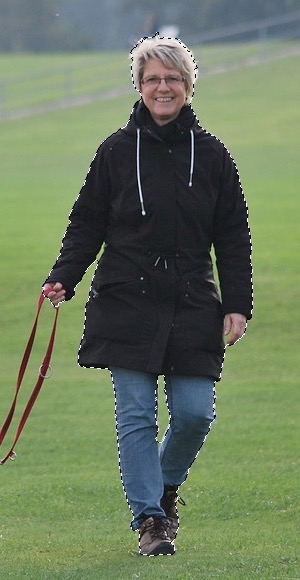 Create a new layer, fill it with black, and then go to [Edit] > [Transform] > [Distort] to make the shadow look like the actual one. 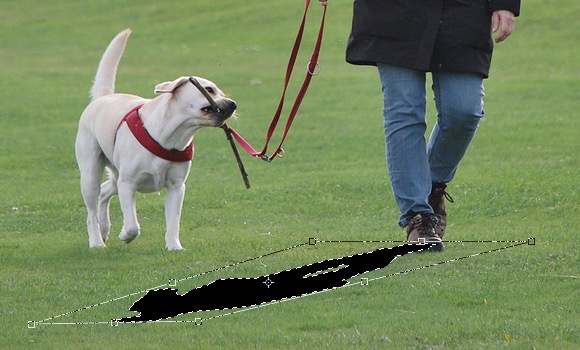 Adding shadows to the dog in the same way and applying a “Gaussian Blur” (in this case, about 4 pixels) will make the image look like this. 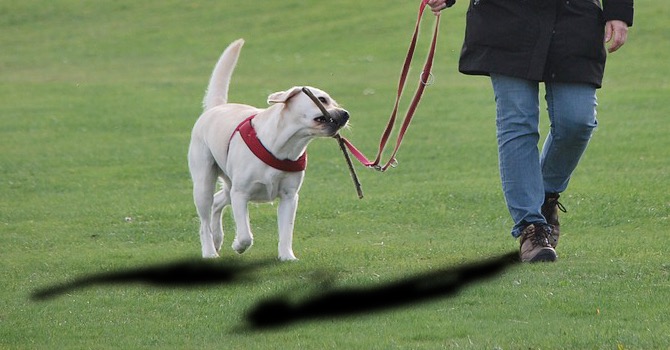 Next, create a layer mask on the shadow layer and apply a gradient so that the shadows become lighter as it move away from the person or animal. 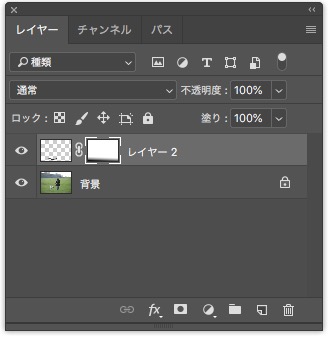 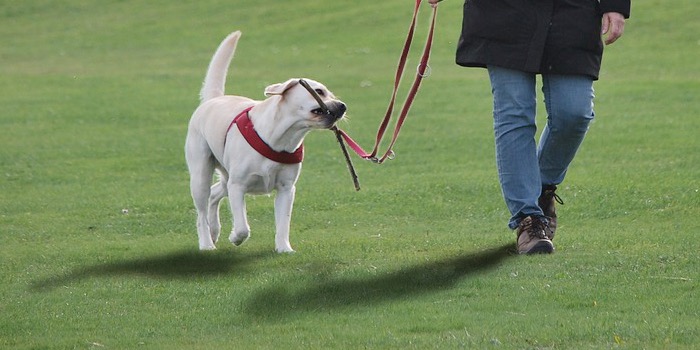 Then adjust the depth of color to make it look like a natural shadow, such as lowering the opacity. 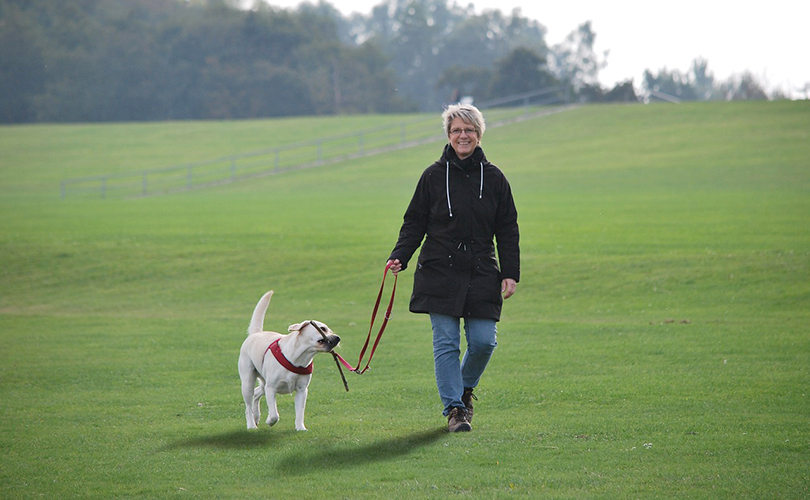 That’s all for my explanation. 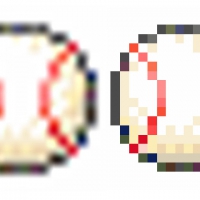 How to Enlarge Pixel Art Without Blurring 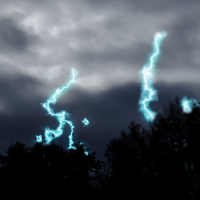 How to Create Lightning in Photoshop